and don't fear. if for some reason the rocket ship explodes and we have a dead cat. there's nothing to worry about this is a win-win situation if you're able to hold. patient will still make a bank off this! we all know where this is going over the summer and so do big institutional investors they're buying up all the fear in the dips. AMC's earning statements are going to be increasingly better close theaters opening open theaters booming they're moving to diversify with streaming! great talks of big companies buying AMC out which would be wonderful for us in this longer case scenario if you're hunkered down and geared in for the Long haul it's easy to average down with no stress or worries which in turn helps the short-term cause immensely. I'm averaging down and holding indefinitely. I know where this is going over the summer.in fact if it spikes I'm still taking off the top and putting a portion of my profit back down at a nice bottom in the consolidation for the long swing to make money again. if you can look at these screenshots I'm posting and not see what I see you're simply just blind. these big institutions know where this is going over the summer and they do their research and know what they're doing and would not it's kind of chance with their wealth if they didn't know what was happening. 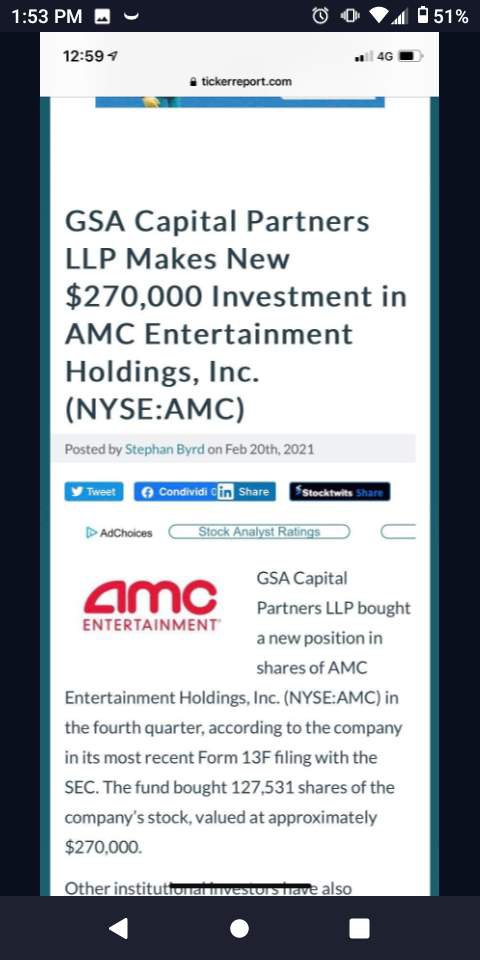 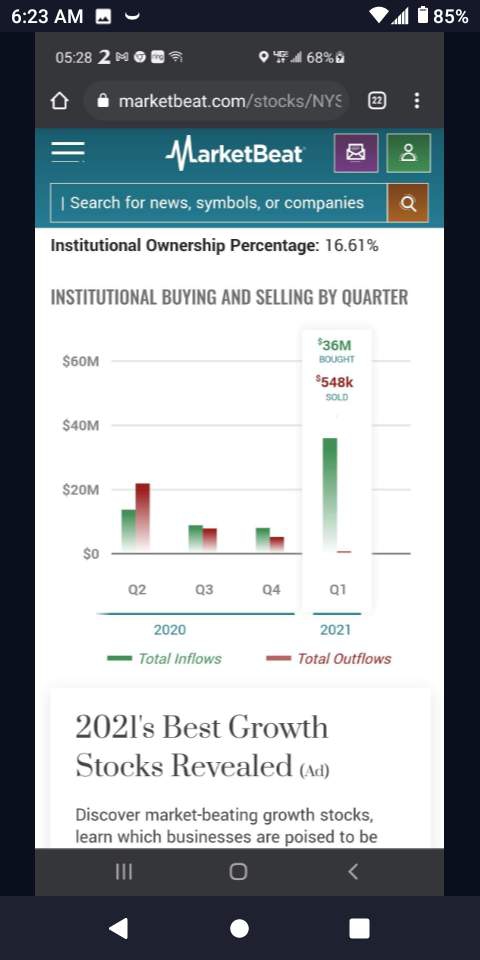 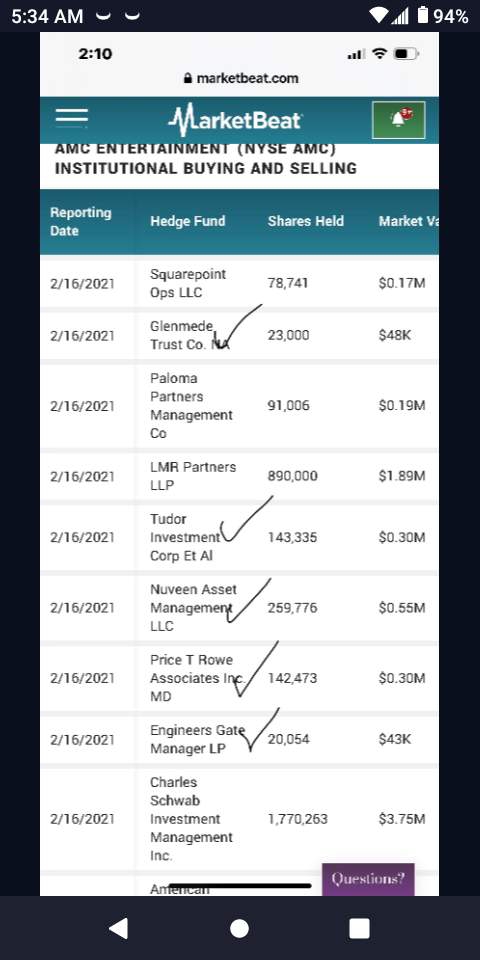 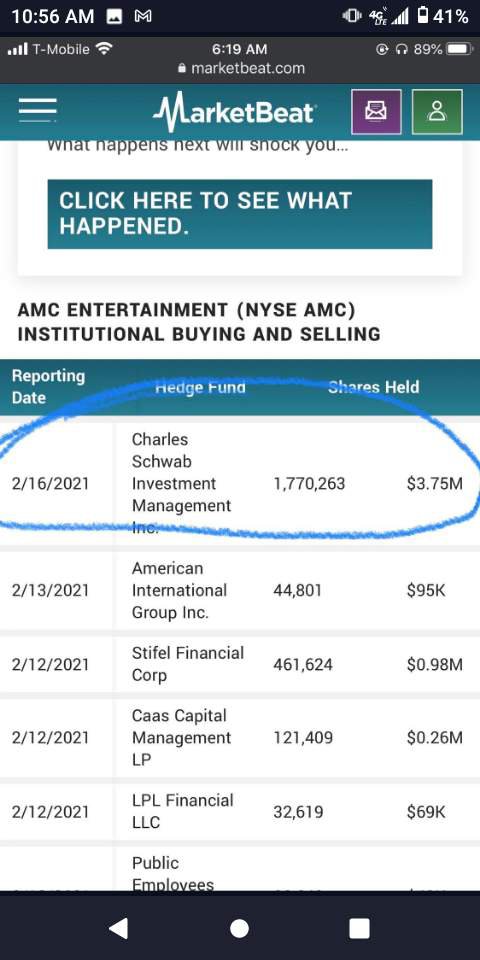 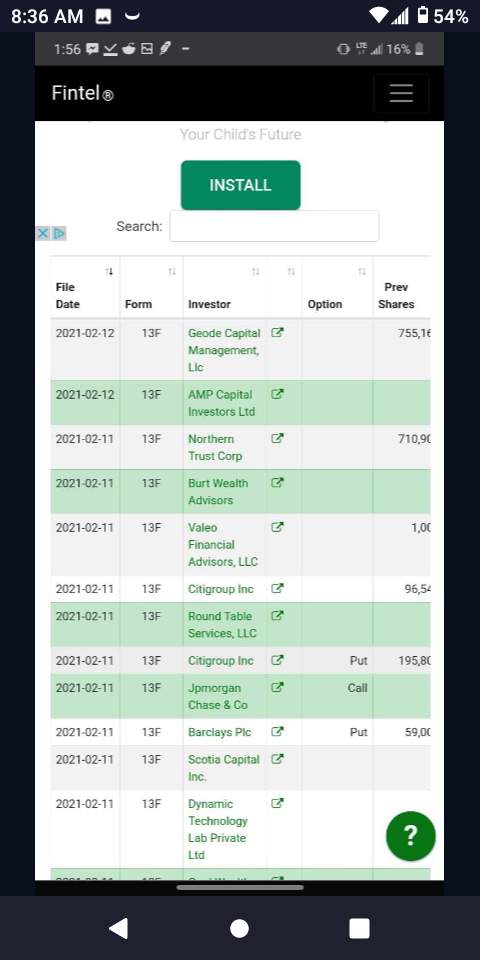 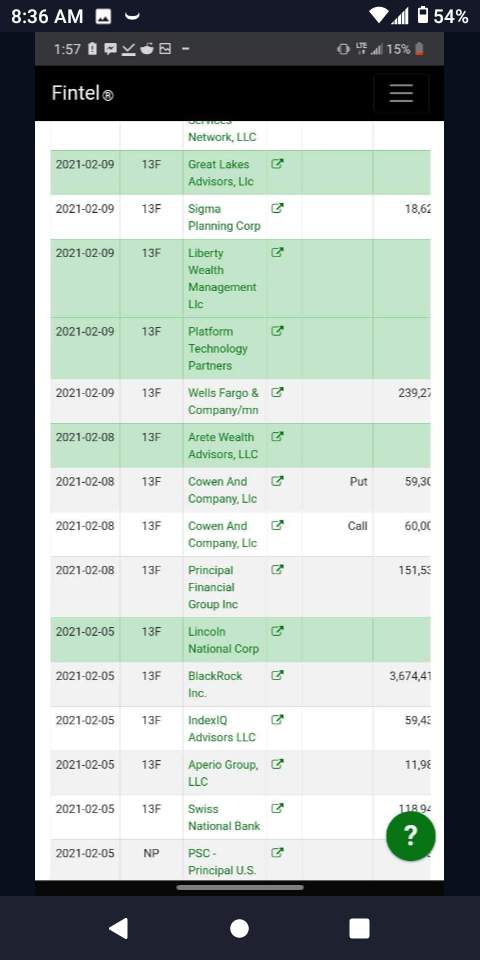 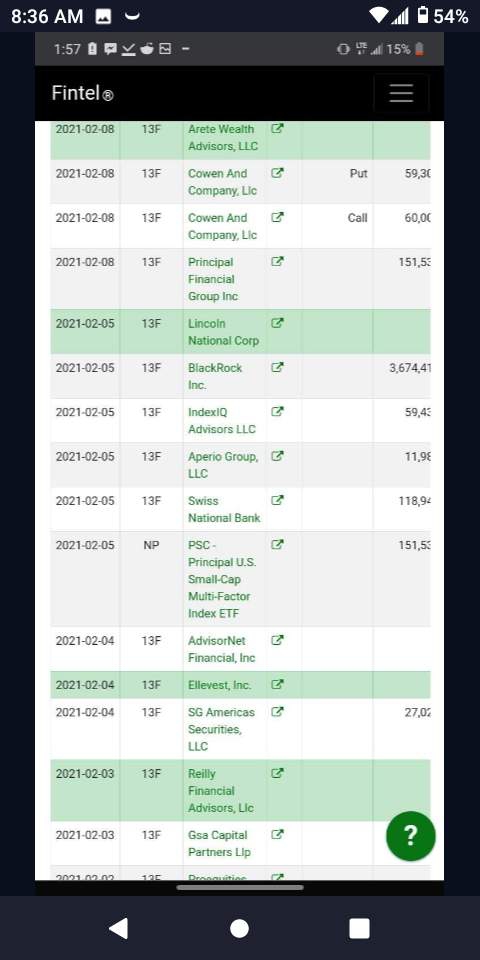 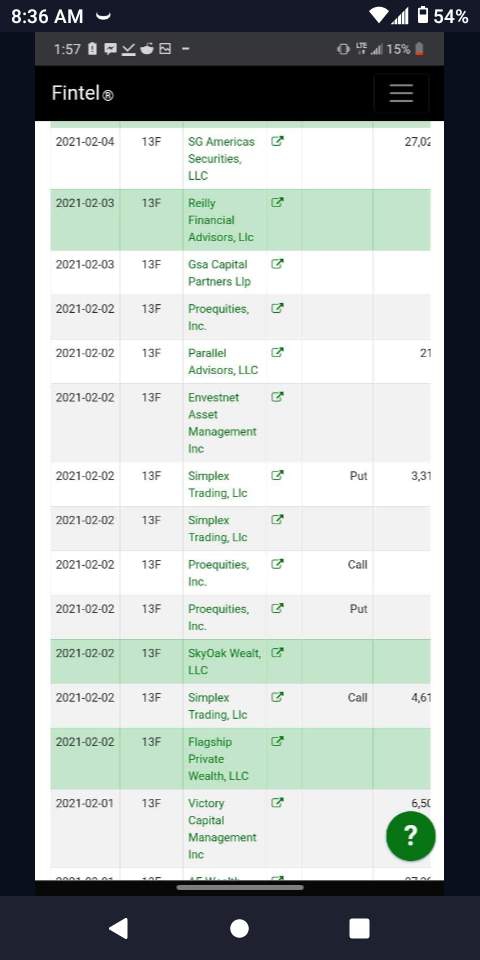 Disclaimer: The comments, opinions and analysis expressed herein are for informational and educational purposes only and shoulk not be considered as individual investment advice or recommendations. Webull is not responsible or liable in any way for comments posted by pur users.
Like

it's good to see you soon all the talk to text typos it shows you took the time to read the whole thing! thank you

yeah and you'll learn that psychological stuff doesn't work with me I know who I am and what I'm doing.

Hot Article
Market sucked today. So instead of letting it live rent free in all our heads, here's a diversion.

We recently got cats. And by "got cats," I mean we FOUND a pregnant cat in the neighborhood and took her in, and she had her litter.

My wife saw her outside over the summer and kept feeding her multiple times a day. She's a really sweet cat, and she got comfortable with us quickly. And one Sunday morning, we saw her. She was SUPER pregnant and it was overcast and about to rain, so I scooped her up and she let me.

About two weeks later, she popped out 7 kittens. Dude... kittens are expensive!! Well, we're let them all grow up and ween, and we kept mom, and one kitten. The rest went to friends and acquaintances who promised to spay, neuter and get their shots.

Mom's name is Sweet Girl. She's the calico. She's skittish with my son, but she's a doll.

The kitten is a Morris named Odie/Otis. He's part and proper of my son. They bonded really great. Odie is the first animal that my son wasn't terrified of. Their thing is amazing and we feel blessed by it. My boy's first pet.

In other news, my$GLOBALSTAR gains were wiped out. $Ocugen Inc and$Triterras, Inc. are still in play if I ever get some liquidity. And I gave my brother good advice on$AMC Ent Holdg , it seems. It didn't tank to 6, but it fell off pretty hard. Hope it comes back strong. Ive come to love the AMC apes.

One day, millions of teenage boys are gonna be grateful to the folks who saved the movie theater from the abyss. Ever try to get to second base at the museum?? Didn't think so.

You probably could have had a pretty great day trading the highs and lows on $GameStop today too. Hope some of y'all got rich.